Back From the Mouth of Hell

The poem, as famous as it is and the bittersweet emotion it manifests are not the peculiarity and poignancy I took from it. What always caught my attention is that the 668 men and horses knew... *knew* they would be slaughtered. But they charged anyway. The fought on like men either divinely inspired or demonically possessed. When they broke the lines, they forced the men manning the batteries to flee in terror. So savage were they, that only when reinforced 3-fold did they return to their guns. What's more, despite the crushing losses, the British Light Brigade was never challenged on the field of battle again. Ever. Their legacy lives on in their skull and bones insignia (to be revealed later), and their motto, "Death or Glory." Glory, indeed. Not glory in victory, not glory in surviving an awful travesty/tragedy of leadership, and certainly not glory in the loss of life. Glory in the choice... to charge... to fight... to screw courage to the sticking place and move forward.

History of the Charge 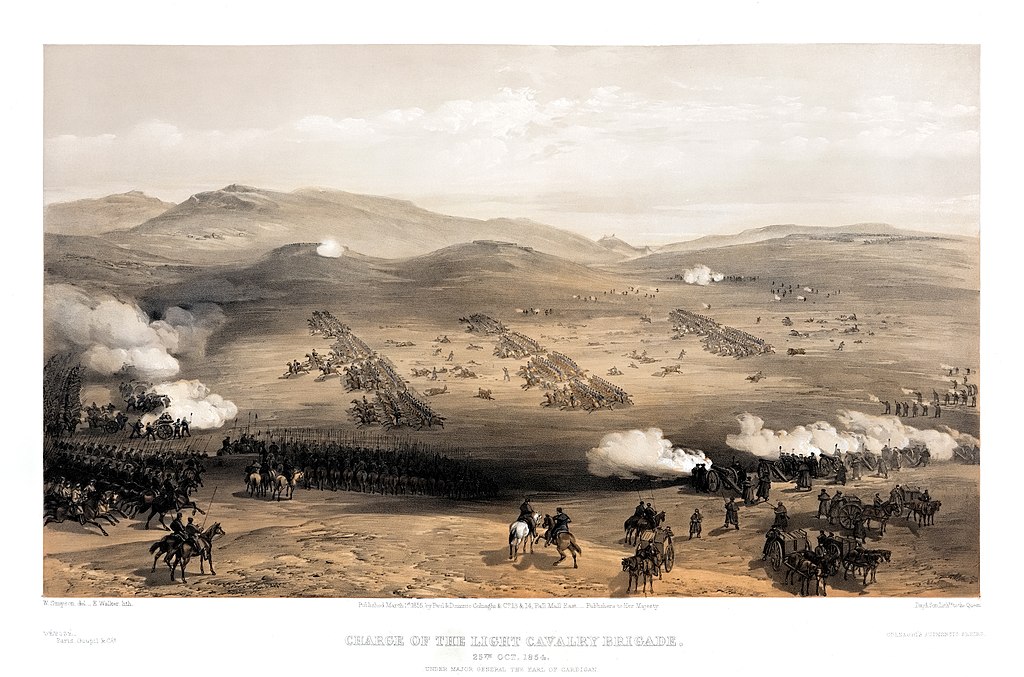 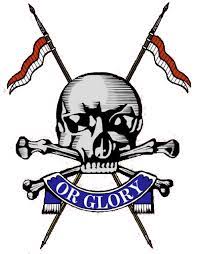