The Horse in the Arena

"It is not the critic who counts. Not the man who points out how the strong man stumbles or where the doer of deeds could have done them better. The credit belongs to the man who is actually in the arena, whose face is marred by dust and sweat and blood. Who strives valiantly. Who errs. Who comes short again and again because there is no effort without error or shortcoming, but who does actually strive to do the deeds. Who knows the great enthusiasms, the great devotions. Who spends himself in a worthy cause. Who at the best, in the end knows the triumph of high achievement, and who at worst, if he fails, at least fails while daring greatly, so that his place shall never be with those cold and timid souls who know neither victory nor defeat."
-Theodore Roosevelt "Man in the Arena"

Dust and Sweat and Blood 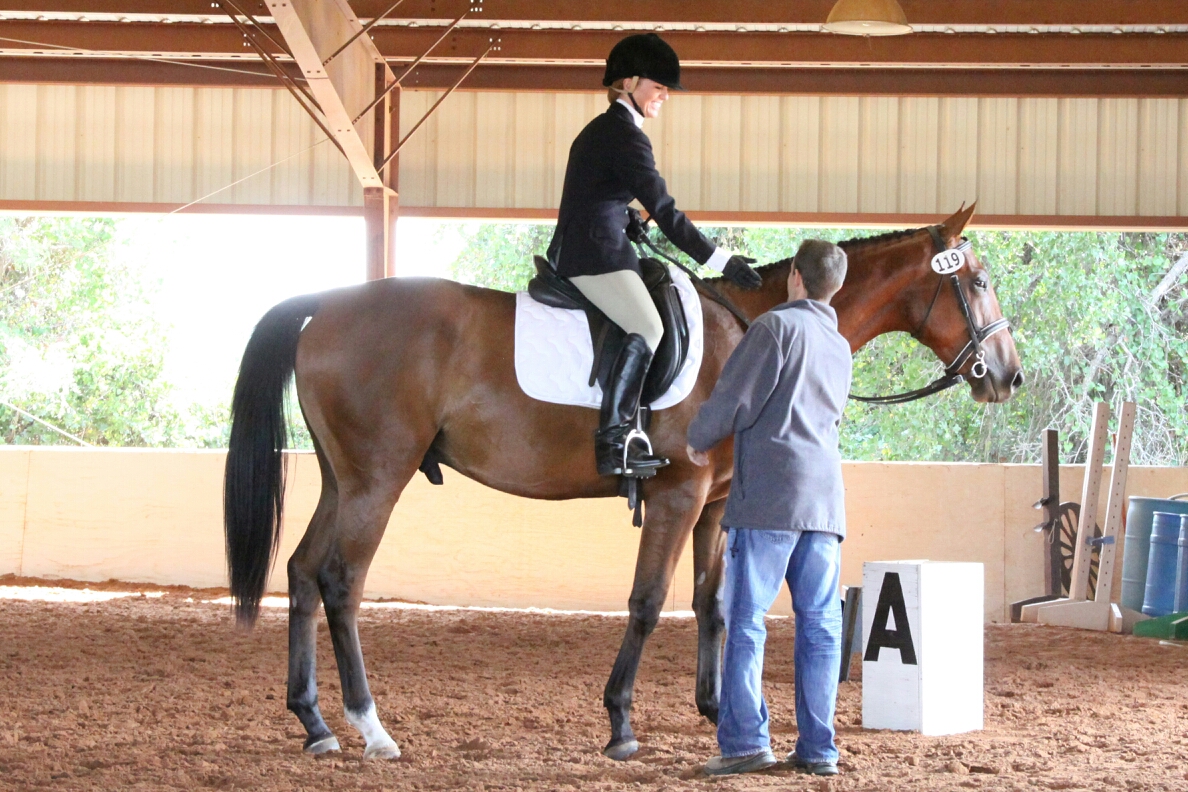 What I like most about this photo is Honor's face. Cool, confident, and stoic. As if he's tolerating the "much ado about nothing" the humans in the frame are going on about. I have to believe that to some degree, Honor did know. That he knew his ability, knew his talent, and never doubted it when he stepped before Caesar. Honor is a "gamer." He's a boyish clown in the paddock, but under saddle and in the arena, flips the kill switch and goes to work. I had to believe that his confience was authentic and his courage quite real. Honor is in the effort--fuck the critic. As an aside, as an equestrian, it pays to have an Honor Guard husband. See those boots? That's my one flex in this photo. 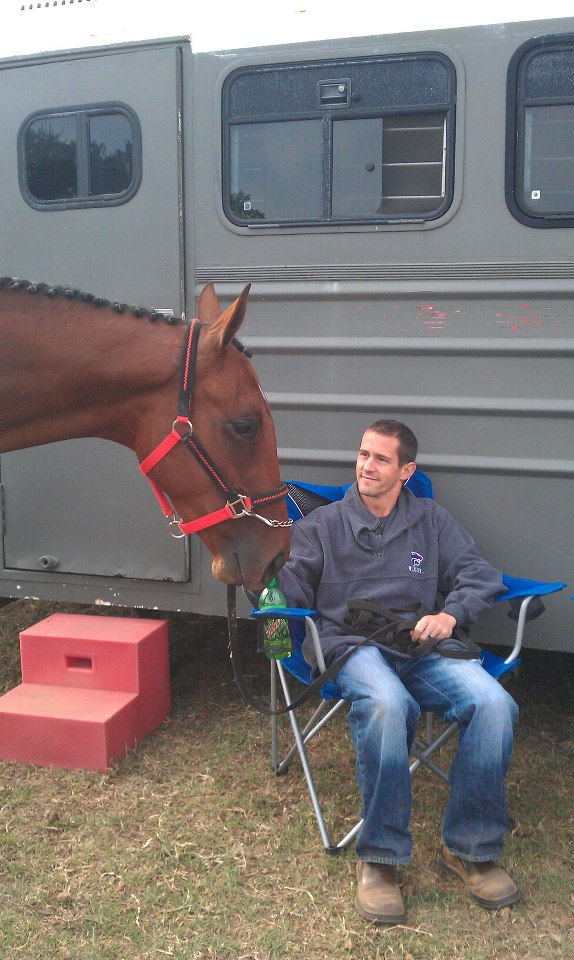 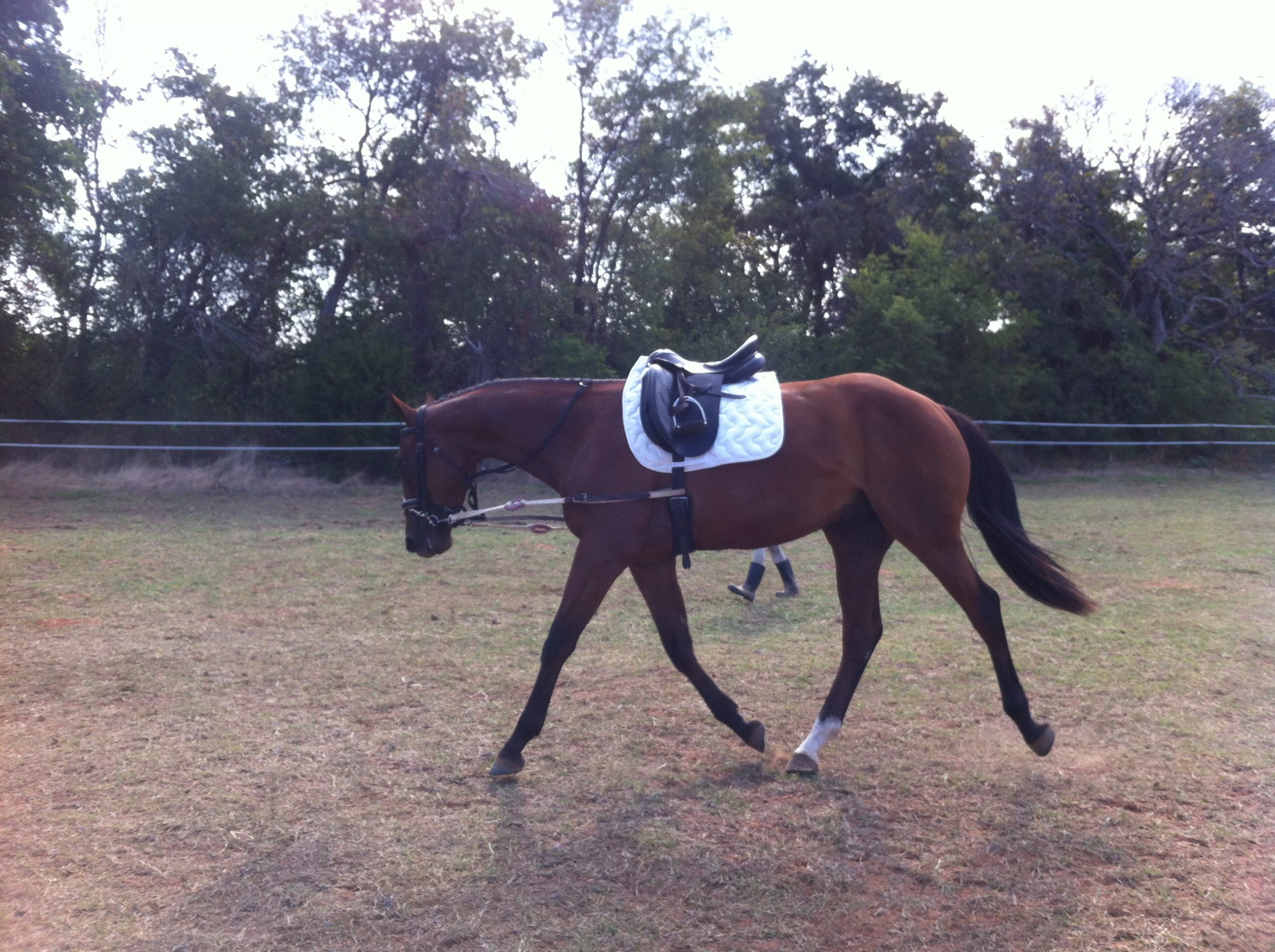 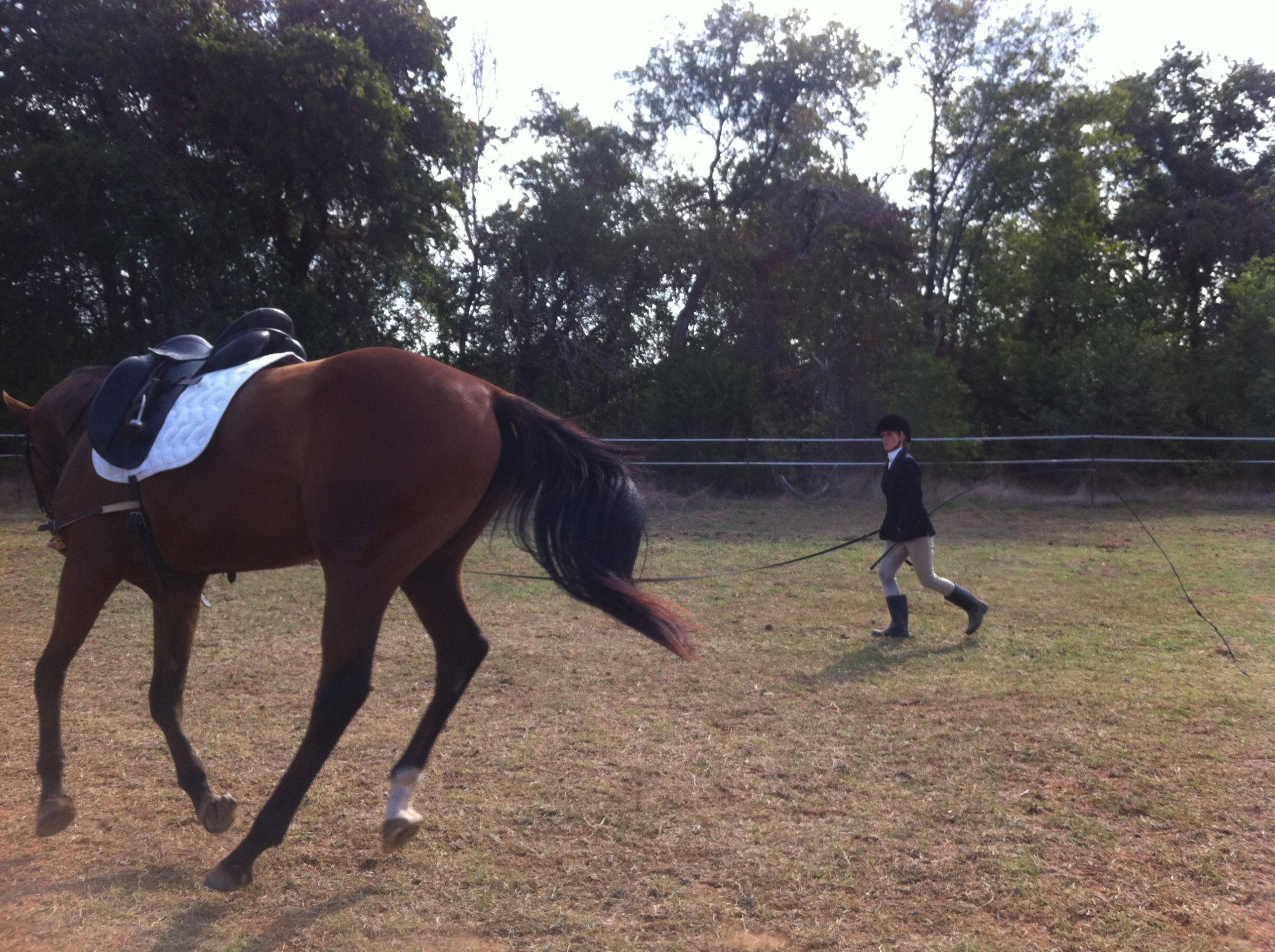 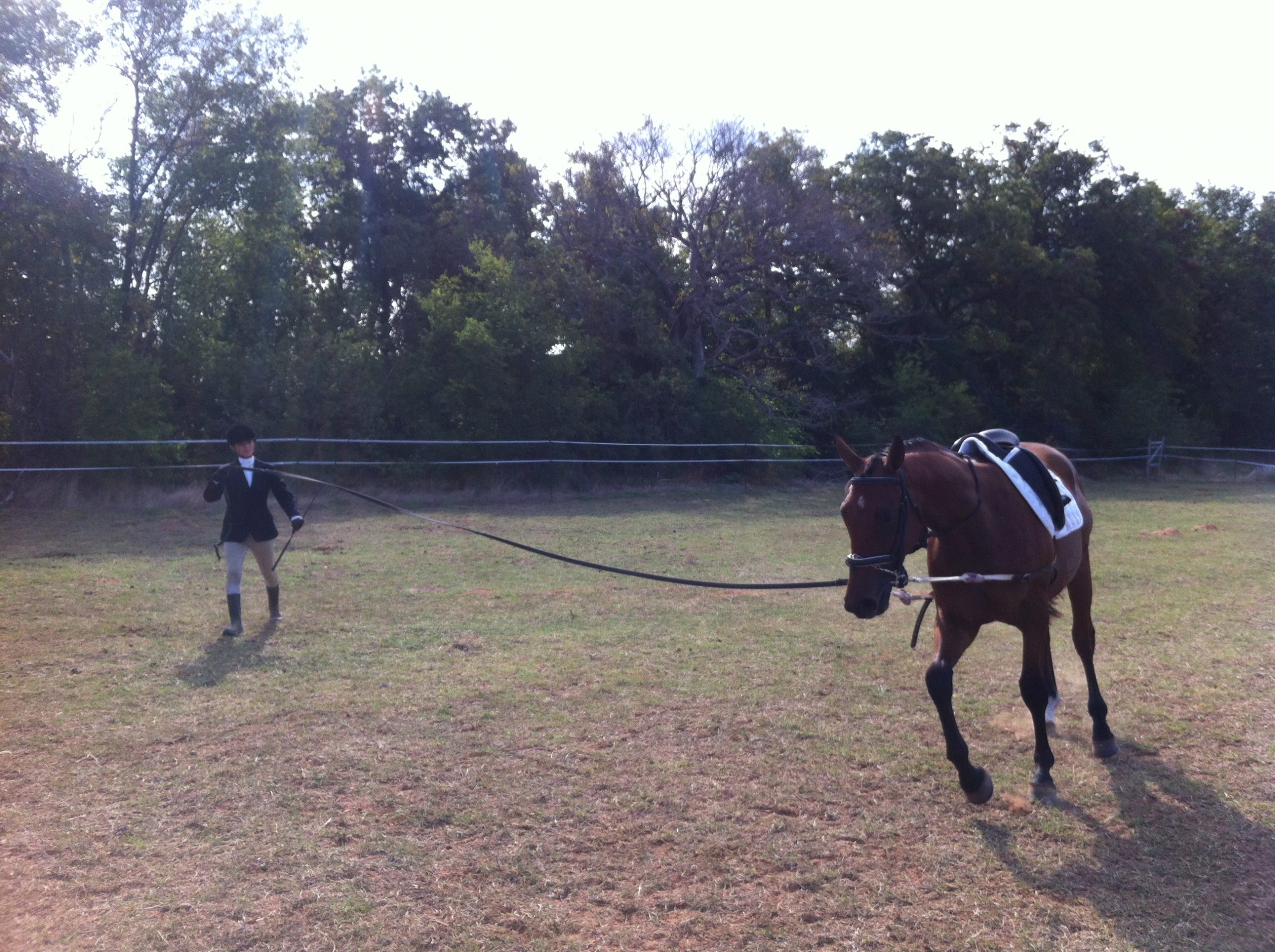 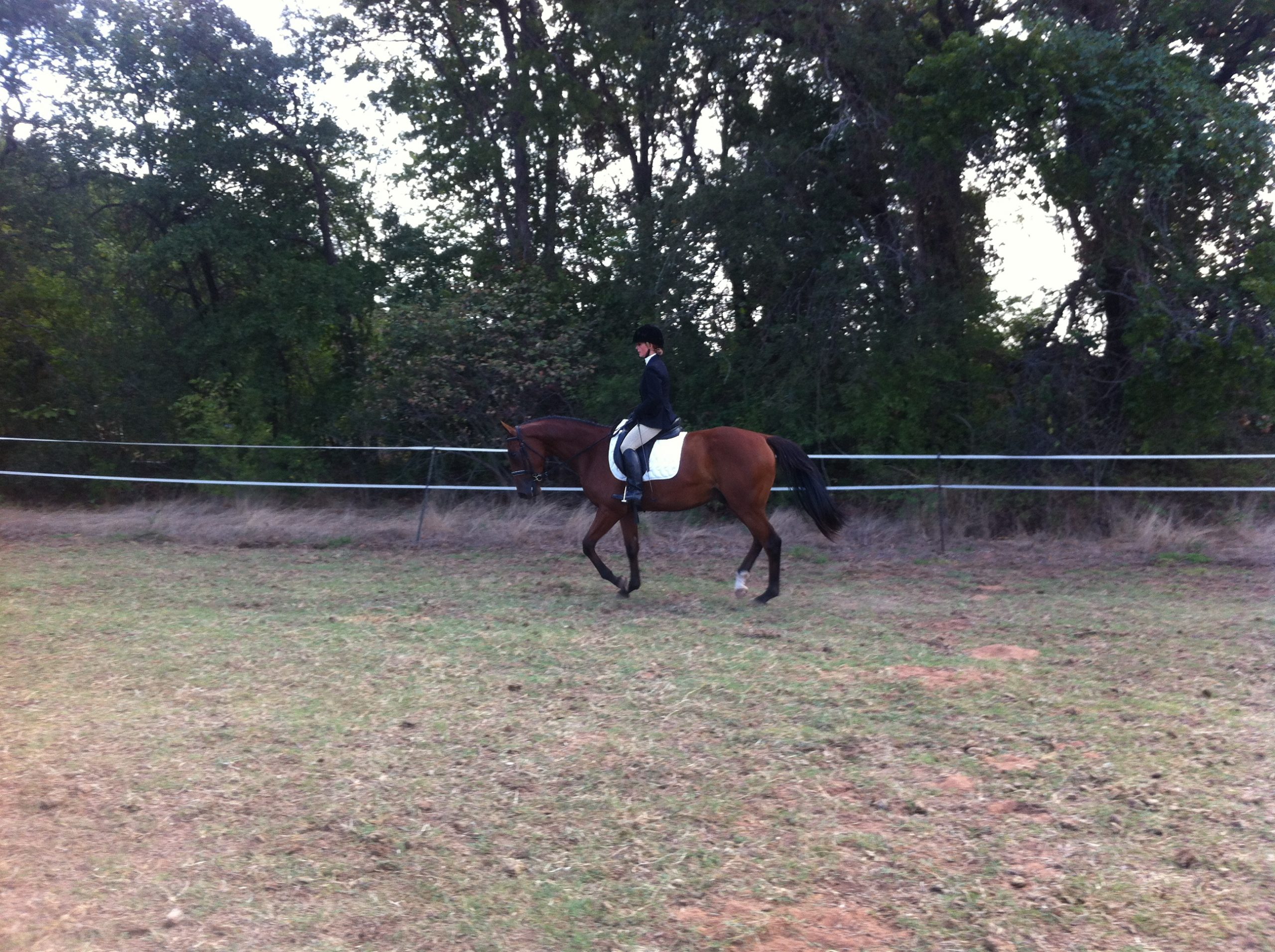 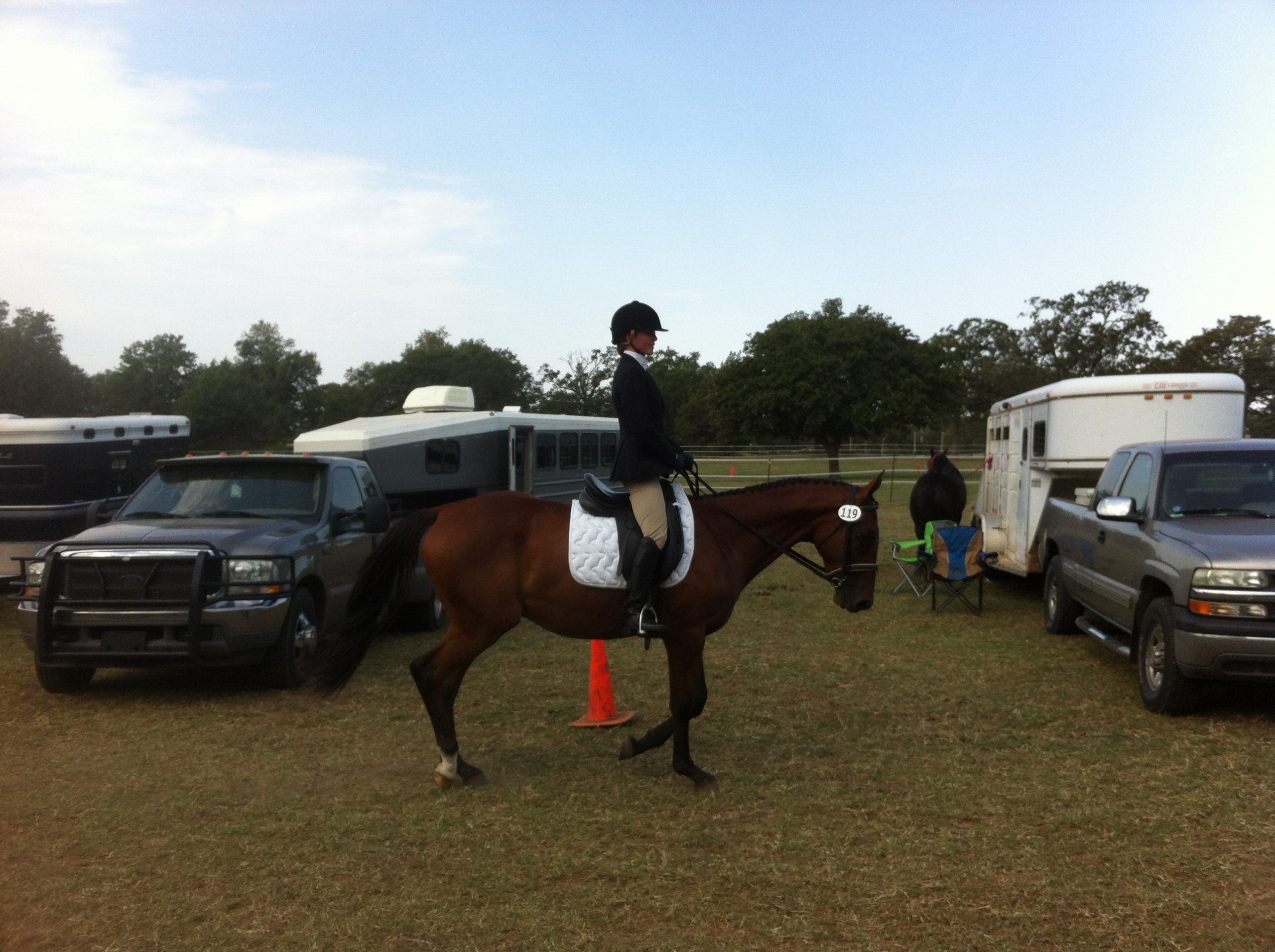 Unfortunately, the only video I had of him doing cross-country and jumping the log is corrupted and unrecoverable. I can't explain the heartbreak I had when putting this together then discovering that. 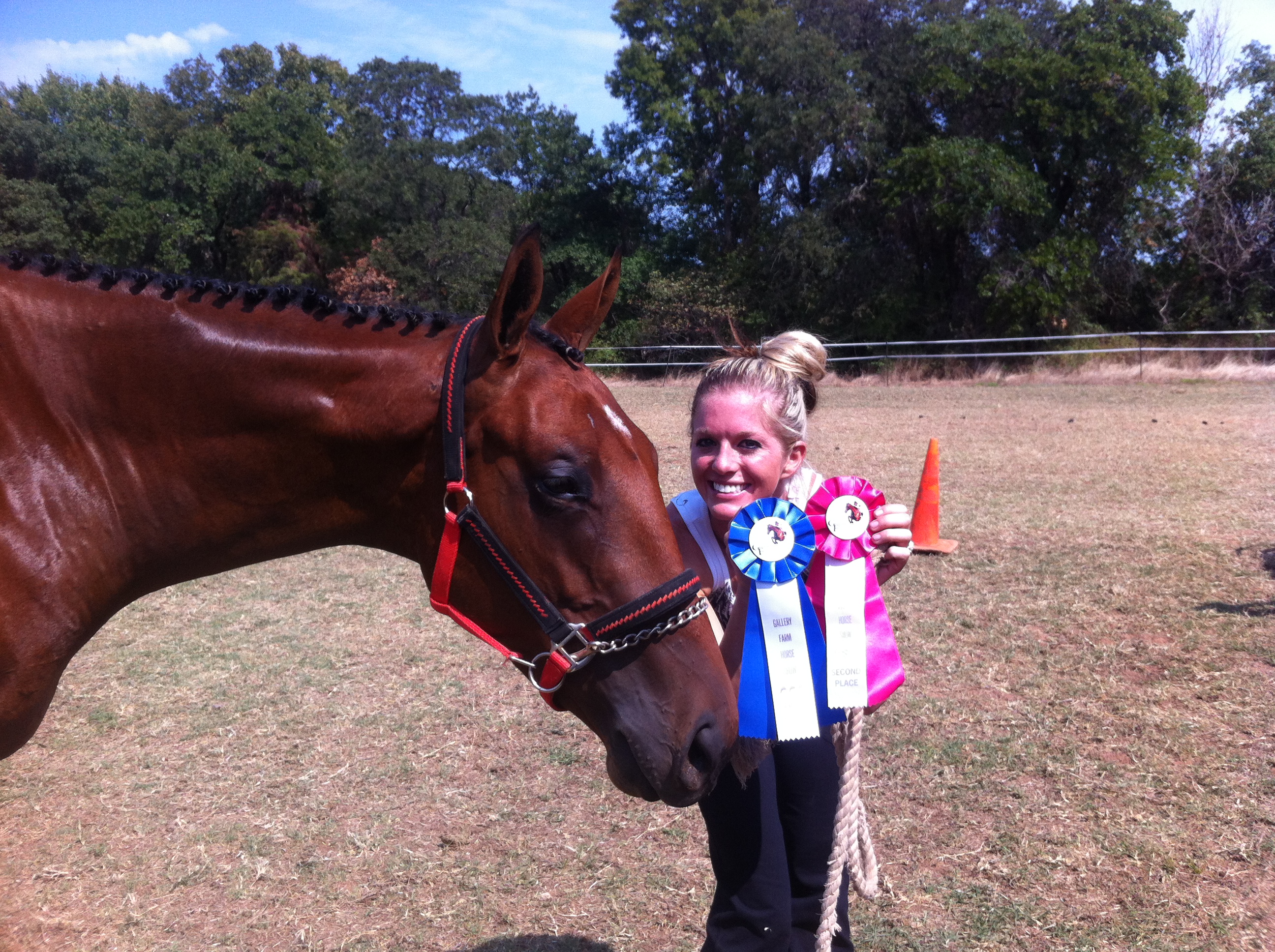